Getting To The Root Of Your Problem
Share:FacebookTwitter

Getting To The Root Of Your Problem

A while back, I developed a horrible rash on my face.

What started out as a pale pink blemish on my left cheek quickly erupted into (what felt like) a full-fledged, flesh-eating disease across the bottom third of my face.

I’d show you a picture (I took several), but I’d like for us to stay friends. Let’s just say, it was ugly.

I tried every remedy known to (wo)man to get it to go away: creams, soaps, facials, popping, pressing, compressing, etc. You name it; I tried it. And much to my horror, not only did the rash refuse to go away, it got worse—itching and itching its way across my face.

I was even embarrassed in front of my own family. Kids can be so cruel, you know. Especially your own. “Oh! You have thaaaaaaaat.”

I was eating dinner with some girlfriends when my friend Liz announced, infection among women in their thirties, an adult acne of sorts. It’s called Perioral Dermatitis, but I call it The Devil on Earth.” She explained that it’s common in women our age.

Liz said that after 10 days of an antibiotic, the rash would disappear, and my life would go back to normal.

What was fascinating to me about this situation was that while I was working furiously to treat the outside of my face with all kinds of scrubs, creams, and topical ointments, the source of the infection was inside my body. All the treatments in the world wouldn’t have made an ounce of difference, because I was addressing the symptom of the problem and not the source of it.

And isn’t that the case with so many challenges?

We endlessly work to treat the symptoms of our problems without understanding the sources of them.

That last one, about getting enough sleep, hits close to home. For years, while I was living an exhausted existence, I always complained about how tired I was, and I always tried to get more and more sleep.

But it never helped. I woke up every day just as tired as the day before, no matter how much sleep I got.

And after seeing this quote on Pinterest, I realized why:

When I was living a misaligned life, where I felt the need to impress others, because I was so unimpressed with myself, it was my soul that was exhausted, not my body.

Thankfully, I had the courage to do a lot of hard work and homework to determine why my soul was so tired.

Soul satisfaction was a hard problem to solve, but it was the only hope I had for solving all my problems. I figured out that I was doing the wrong job for a living, and I took some risks to begin doing something different.

And what do you know? The fatigue disappeared.

Here are a few other ways that I addressed my problems by going to the root cause of their issues:

Eating well. I was horrifically unhealthy for most of my life. I thought I didn’t have time to cook well, but it turns out that I had a lack of self-respect. When I began loving myself, I found plenty of time to prepare and eat healthy.

Not yelling. For years, I yelled at my kids to eat their veggies. I thought they had a problem with junk food, but I had a problem with control. Suzanne, a parenting coach, set me straight and now there’s peace at our dinner table.

Being kind. I spent years being a thoughtless friend and family member—showing up late to the party without so much as a bottle of wine in my hand. I thought I had a gratitude issue, but it turns out I had a purpose problem. When I found my purpose, I was lit up from the inside and began writing letters to people in my free time, to light them up from the inside as well.

Solving the big issues made the smaller ones disappear.

Kill the virus and the rash goes away.

So what’s the root of something bothering you? 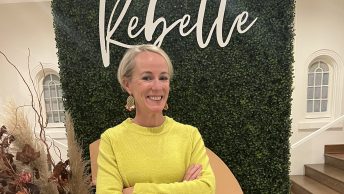 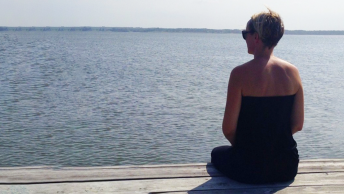 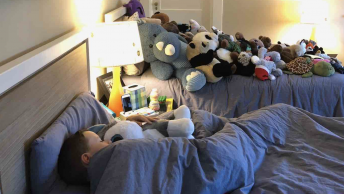 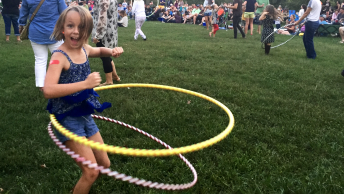 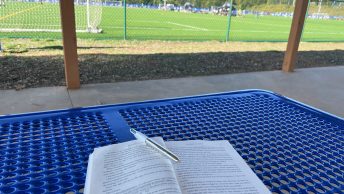 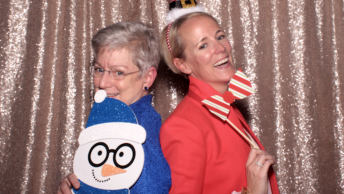